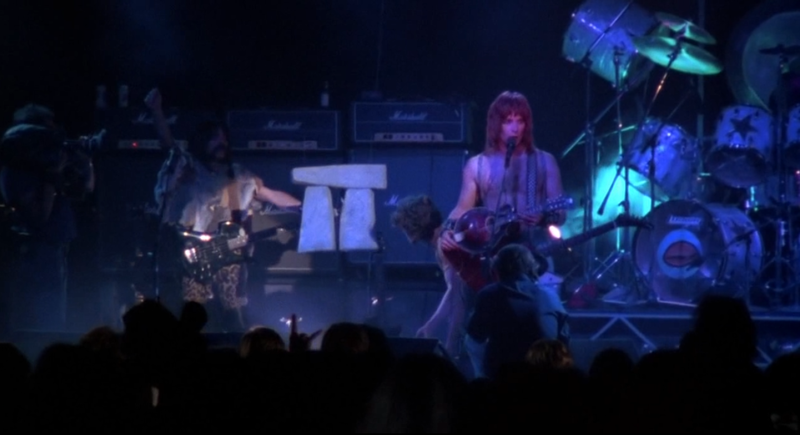 EBay did asterisk their "Leaders" metric as specifically measuring "Directors and above", which had the highest percentage of women—28%. Also of note: EBay's 28% draws from a significantly higher employee base of 33,500, which is the clear standout among all Tech businesses. Pandora's 39% of women in leadership drawn from its 1,250 employee base, thus far seems to be the standout most-impressive metric on gender equality.

Returning to the point of data consistency and distinguishing PR value from benchmarking value, Apple also clocked-in 98,000 US employees—which compared to Google's reported 27,000 US employees, is including more than just corporate level employees. The City of Cupertino has a reported population of 60k, and the Spaceship HQ is only designed to accommodate 13k employees... so something's not on-balance, there.

The rest of Apple's Tech industry brethren don't have the hundreds of retail stores that Apple famously does, so it's telling an inconsistent (and arguably dishonest) story to report the ratios that Apple did, from the 98,000 figure—of which, only ~30% has parity with everybody else's 100%: corporate folks working office jobs. This isn't a solo effort folks have undertaken, and in that spirit—if it's a toga party, come to dinner in a toga. A stand-alone set numbers so analytically inconsistent with the other sets, cannot be used in Tech sector benchmarking of our diversity issues. We all need to be in this, together.

So, for benchmarking Tech's diversity woes, do the Retail folks matter? I'd argue no, because Retail is a wholly separate industry sector, than Tech. It also matters, because much of the purpose of this newfound interest in studying Tech diversity to improve it, is because the makers and producers of consumer experiences, need to reflect the general population. They're well-heel'd careers too, and ensuring we've not become a private country club (which we have) while ensuring that workplaces are welcoming environments for folks from all walks of life, and that we're doing all we can from pipeline support to recruitment efforts to improve our numbers—consistency is key. Being a retail store manager, doesn't pierce the class bubble, just as working at the Genius Bar doesn't require a CS degree.

It matters who's making the big bucks, who's getting the higher education to make those big bucks (sorry Peter Thiel, kids from poor black families are shut-off from living la vida teenage-bootstraping), whose cultural influences are being brought to the table when designing and building the actual products, and in the bigger-picture of things it matters that a profile of the makers matches profiles of our communities. While the profiles of the retail workers totally matter, they matter in studies comparing retail businesses. Apple Retail Stores actually are innovative, there. It just does everyone a dishonest disservice, to not split the two apart in generating numbers.

“It’s ironic when you look at how consumer web companies build their products: You always measure everything in your funnel, you try out new strategies for growth and you measure the metrics. But we weren’t doing any of that with workplace data,” -Tracey Chou, Pinterest Engineer

Benchmarking the diversity data of corporate office employees & product contributors, abreast the diversity data of the communities those offices are based in and the American population at-large, is what matters the most. To improve ourselves as a sector, Tech companies also need to join together and benchmark themselves against each other to help one another in the same way elite engineering competitions contribute to the greater good of growing subject matter expertise. No, diversity isn't quite as obviously fun as robotics, but it's a necessity whose time is now.

To close this article, a link to one I just discovered—a GigaOm article from August, that says so much of what I already said here, but by professional writers. The article also sought to accomplish through a collection of commissioned flat charts, what EqualTogether being built to accomplish with live data. Ms. Chou's quote from above is taken from the GigaOm piece, and I highly encourage one and all to check it out. Consistency matters. That three of us are basically calling for the same things and telling much of the same story, is also kind of a tingly-exciting "WonderTwin Powers, Activate!" moment. Look out, world!