In what has been one of the greatest Ally-calls to date, Emma Watson shook the Twitterverse (and apparently the rest of the world, too) by announcing the launch of the He For She campaign for gender equality worldwide, this weekend at the UN in NYC.

Men I want to take this opportunity to extend your formal invitation. Gender equality is your issue, too. Because to date, I've seen my father's role as a parent being valued less by society, despite my needing his presence as a child as much as my mother's. I've seen men suffering from mental illness unable to ask for help for fear it'd make them less of a man. In fact, in the UK suicide is the biggest killer of men between 20-49. Eclipsing car accidents, cancer, and coronary heart disease. I've seen men made fragile and insecure by a distorted sense of what constitutes male success.

Men don't have the benefits of equality, either.

As the daughter of single-dad startup guy who did it alone in the 80s—when "Mr. Mom" was a comedy, and not an everyday reality—this got me teary-eyed. :)

We have so much work to do in Tech—and, in the world at large. As techies, we've proven our capacities to move mountains. The work of worldwide gender equality, needs our efforts and our voices. !! 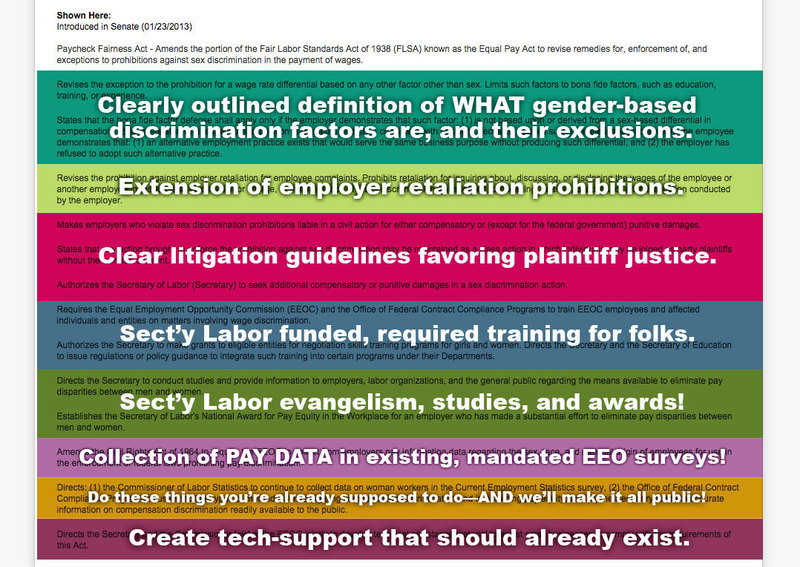 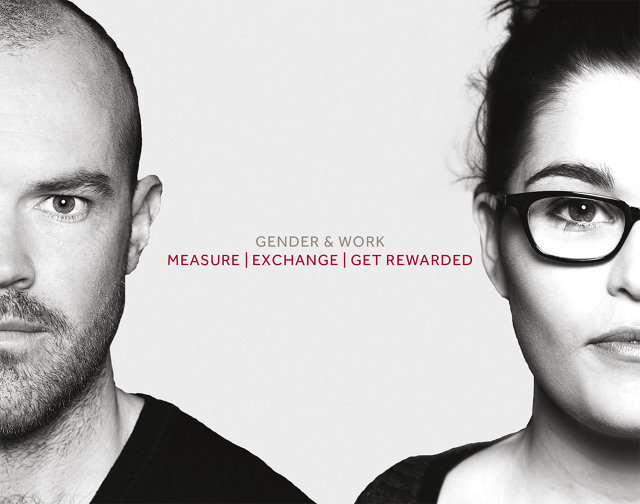 A VERY exciting step forward, this is!

Yesterday, Fast Company published a story about this incredible new European organization, Economic Dividends for Gender Equality. They offer certification for companies they determine through a rigorous 6+ month process, to be "actively committed to gender equality." We need this. We SO need this!