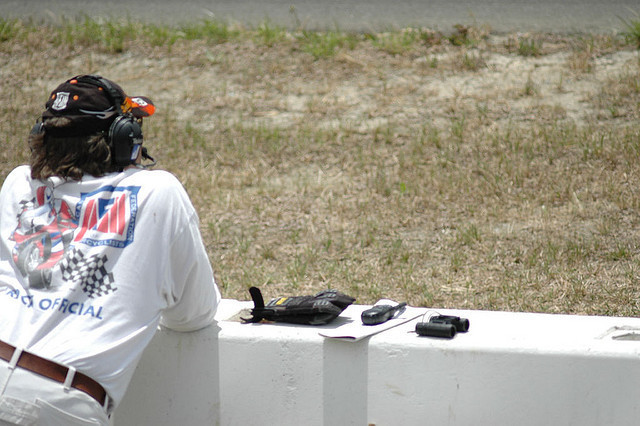 When I first started this project, I had some pretty clear ideas in my head about things I wanted to see in an EqualTogether app. I’m a techie, of course that’s how my mind works. The purpose of this endeavor though, is to get to the sweet-spot of why all existing diversity programs are so rife for SouthPark parodies… and what possibilities there might be for any kind of a system for re-education that could work.

How does the Bro Infection spread? What drives poor behavior? Peer modeling, of course! So, how about shooting for the opposite… but consciously?

Somewhere along the way, my brain recalled the Rider Rep program that was (and still is!) in place at The AFM, from that awesome blip in my 20s when I decided to become a professional motorcycle racer (didn’t last, but damn what fun!). What’s unique about that program, is that as factory union workers at the turn of the century were critical in getting workplace safety on the national radar… the racers themselves it turned out, are the best advocates of track safety and mitigators of conflict among fellow racers and the organization.

Beyond safety, so much about how the AFM operates has been shaped by Rider Reps over the years. Somehow, that was a more  relatable model to me, than sweatshop employees striking over conditions that Tech bros would rather brag about (albeit, with exponentially better compensation for the torment).

I later learned from a friend, about today's unions “Shop Steward” and how that role has developed over the years into a damn fine model to look to for inspiration.The SEIU’s Shop Steward Handbook is packed with great ideas, as a blueprint for a system within an organized labor union that’s been refined over decades.

More recently, the Ada Initiative has also developed a program it calls Ally Training. The Ada Initiative is specifically focused on women in Tech, so it comes a lot closer as a model of what I’d eventually like to develop for EqualTogether—the sole difference being, that we need to train allies on a breadth of “different than me” things. And like the Shop Steward and Rider Rep models, a system needs to somehow exist within non-union Tech companies, where folks can easily find and take their concerns to established Allies, trained and positioned to support them in a non-company-representative fashion. As a peer. An ally.

Exciting as hell stuff, and this is only the beginning!